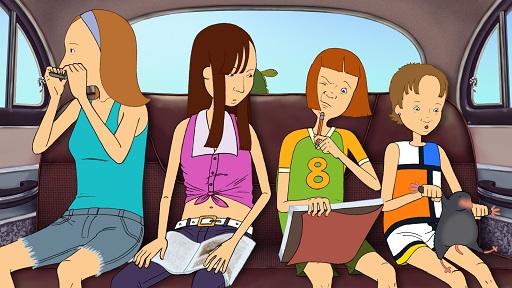 In an era before in-car movies and video games, four sisters squeeze into the back of the family car for a long journey. While the parents keep a steady watch on the road ahead, restlessness gradually gives way to mayhem in the car’s close quarters. Just before the ride becomes unbearable, the sisters are inspired to combine their creative energy. Suddenly, the big drive becomes an even bigger adventure. 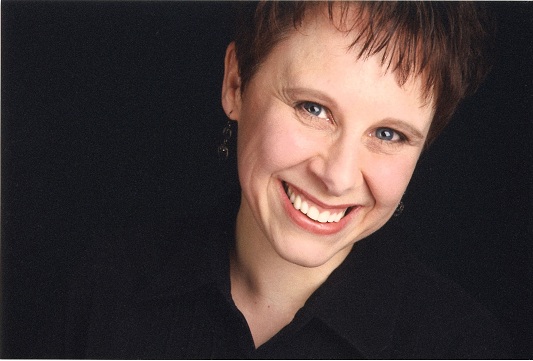 Anita Lebeau has been involved in animation for twelve years. She learned the basics of animation through courses at the Manitoba Society of Independent Animators. She also worked independently, animating seventeen items for SESAME STREET and SESAME PARK.