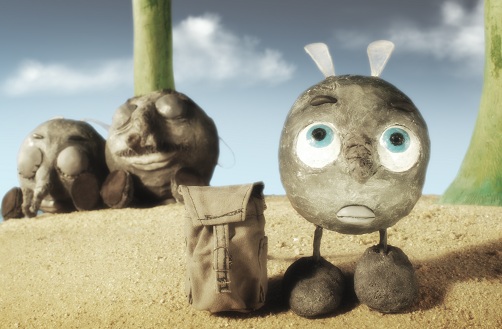 On a little island lives Ferdi, a little boy stonefly. Stoneflies cannot fly, they are too heavy and their wings cannot carry them. But Ferdi’s biggest wish is to fly. So he sets off on a journey to learn how to fly. On his way he meets several stones which he asks about the art of flying, but none of them is really able to help him. When he has already given up all hope and accepts his fate, he meets a little girl - and his dream comes true... 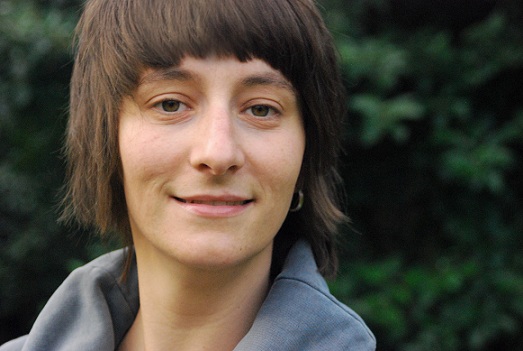 Born in 1976 in Speyer, Germany. In 1996-1997 she studied at the Freien Kunstschule in Mannheim, followed by a one-year course at the Modern Language Centre in Granada. She made her first animated film, 180°C - DIE LIEBE KENNT VIELE REZEPTE, in 2003.