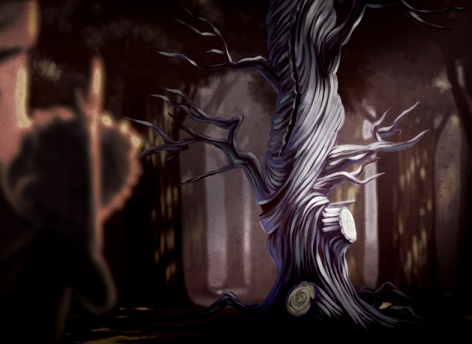 On the shore of a great ocean, surrounded by colossal cliffs and a forest reaching almost past the horizon, lives a father and his son. The father is a lumberjack. The boy on the other hand is happily living the life of a boy who sees nothing past his father. Everything was like in a storybook, until one day the lumberjack came home a changed man... 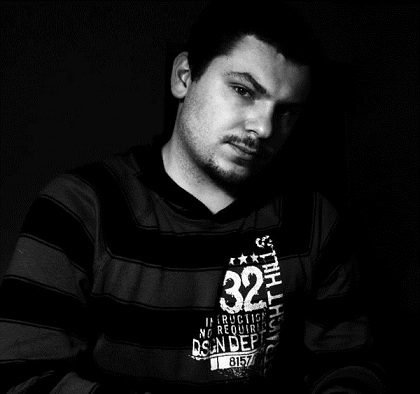 Pawel Debski is a Polish filmmaker and a graduate of the National Academy of Film, Television and Theater in Łódź. His animated short film titled HAIR NIGHTMARE received nominations at festivals like OFAFA (in 2007).