This is the story of a teenage girl trying to attend the christening of her older sister’s baby. The central conflict is that Ailbhe is herself pregnant and wants an abortion. She can’t tell her family. Aware that her older sister has been trying for a baby for over two years, she avoids the topic as too sensitive. Ailbhe is too scared, too ashamed and too secretive to tell anyone. 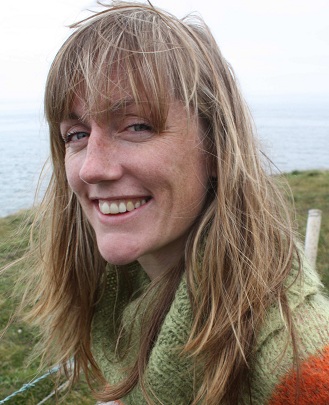 Born in 1976. BA in English and Philosophy at National University of Ireland, Cork, 1998; M.Phil in Irish Theatre at Trinity College Dublin, 1999; Diploma in Film Direction at the National Film and Television School, London, 2008.