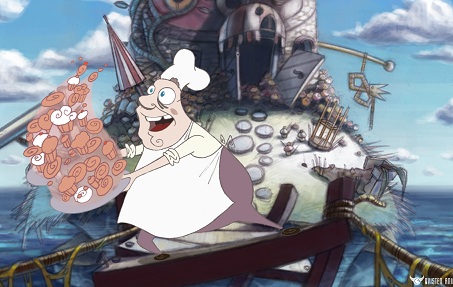 THE BAKER is a short animation film inspired by the Norwegian poet Inger Hagerup’s poem THERE LIVES AN OLD BAKER. What happens to a baker when nobody wants to buy his cakes and Danish pastry? 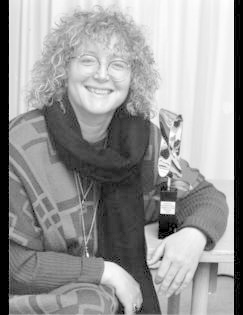 Since 1981, Kine Aune (b. 1943) has produced and directed 15 animation films, and has been received both national and international awards. She runs her own production company Kinefilm, at Røros, with animation as her speciality.